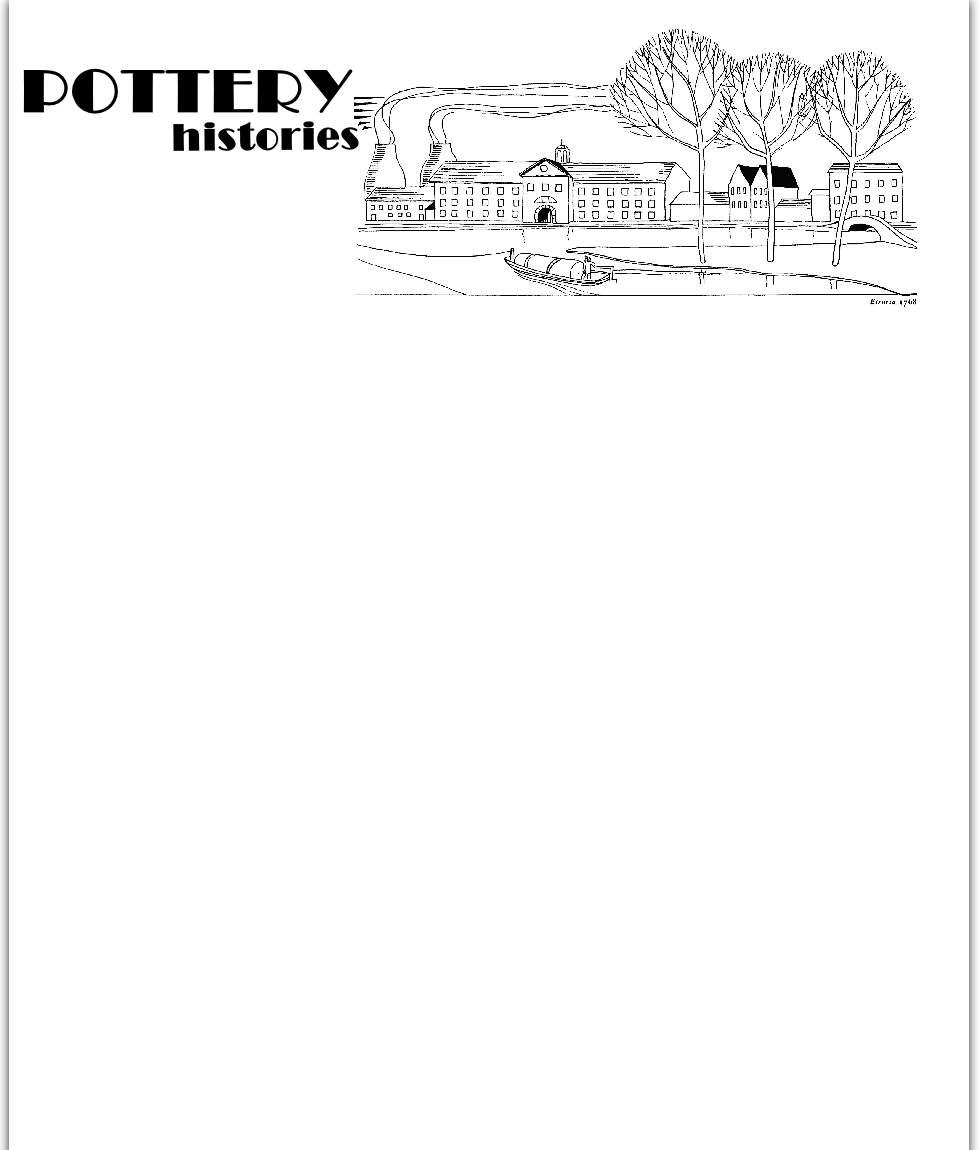 Shape and the style of decoration provide the important first clues to the age of a piece. Major stylistic variations were introduced with the rise and fall in public awareness and appeal of the major art movements of the 20th century. Art Nouveau influences were important at the start of the century (from the mid-1890s) and are seen more in the stylised decoration, often in the form of botanical motifs.

Public awareness of the art deco movement probably dates from the Paris Exposition of 1925 and became a major movement in the late 1920s up to the beginning of the Second World War. The shapes and decoration of the English art deco ceramics are extraordinary and unique, and of course are now widely collected.

‘Gaylee’, introduced in 1934 is one of the most striking of the Doulton art deco patterns. The sharp ‘7’ shaped handle is also characteristic of art deco style.

The shape and decoration of this bone china cup and saucer show clear Art Nouveau influence. 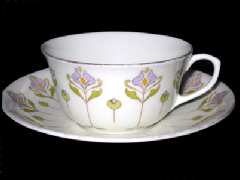